Joel B. Kundin devotes his practice to representing employees in workers’ compensation and unemployment compensation. He lectures frequently on all elements of the Pennsylvania Workers’ Compensation Act. Mr. Kundin was previously on the Board for the Allegheny County Bar Associations’ Workers’ Compensation Section. Mr. Kundin was a partner with Levine & Kundin from 1999 to 2009, an associated attorney with Blaufeld Schiller & Holmes from 1992 to 1999, a personnel manager with Frito Lay Corporation from 1985 to 1989 and an industrial relations specialist with DuPont Chemical Company from 1980 to 1985. He is a 1992 graduate of the University of Pittsburgh School Of Law in Pittsburgh, Pennsylvania and a 1980 graduate of the Cornell Universality School of Industrial and Labor Relations in Ithaca, New York. Mr. Kundin is admitted to practice in Pennsylvania, the U.S. District Court for the Western District of Pennsylvania, West Virginia and the U.S. District Court for the Southern District of West Virginia. He is currently a member of the Allegheny County Bar Association. 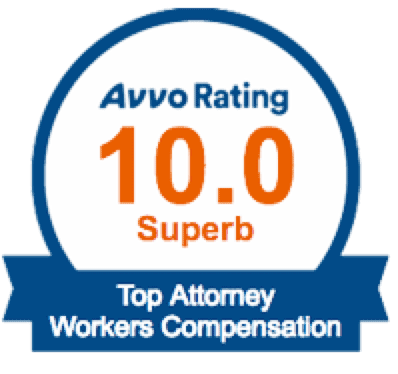 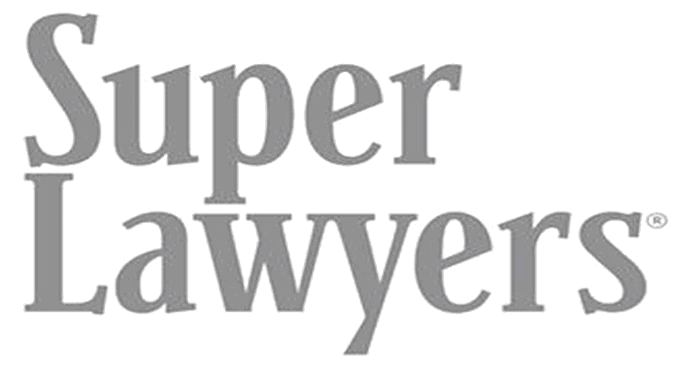